The McGrath Institute for Church Life at the University of Notre Dame and the Gulf Coast Faith Formation Conference invites educators to an intensive course where participants will gain valuable insights for educating at the interface of science and religion.

The greatest controversy in the relationship between faith and science centers around the theory of biological evolution. For over a century, American society has been the site of a great culture war, fought in print, from pulpits, in legal courts and even in politics regarding the compatibility of evolution and the Christian Faith, a war that still rages today. Is evolution the final nail in the coffin of Christian belief? Or, is evolution another example of God’s wisdom, love, and power, the “disguised friend of faith”? In this program, leading Catholic scientists and theologians will show how to make evolution an opportunity, not an obstacle, for Catholic education and Christian formation.

Teachers and administrators will better understand how to creatively unite faith and science in their approach to catechesis about Creation and evolution.

“The Theory of Evolution from a Catholic Perspective"

For some Catholics, the scientific theory of evolution is seen as incompatible with a Catholic understanding of Creation. This apparent incompatibility though usually stems from 1) a misunderstanding of the limits of science or 2) a narrow reading of the Genesis Creation narratives.  If one examines the science of evolution properly, being careful to jettison the philosophical baggage that is often appended to the theory, the theory can shine light on our understanding of Creation. Likewise, if one examines Creation from a broader integrated Catholic perspective, such an examination can impart a rich meaning on evolution. As Pope Benedict has stated, Creation and evolution represent “two complementary—rather than mutually exclusive—realities.” Creation explains what man is, while evolution explains how man’s material body came to exist in its present form. Together the two give a wholistic picture of what it means to be human and what it means to be created in the Imago Dei.

Sr. Damien Marie Savino, F.S.E.,
“
Evolution, Ecology, and Faith: What is Man that You are Mindful of Him.”

In this session, Sister Damien Marie Savino, FSE, will speak about how teaching evolution and ecology in Catholic schools can lead students to a deeper understanding of what it means to be human and of what their special vocation is in the created world.

In this presentation, Dr. Hayes puts into dialogue the best data available from evolutionary biology and paleoanthropology with Catholic teaching on human origins and the soul.  Dr. Hayes engages questions regarding the potential implications that evolution has for our understanding of Adam and Eve, original sin, and ensoulment in terms of Catholic dogmatic theology and scholastic philosophy.

Science is a search for truth. Stacy Trasancos, author, chemist, and educator, will tell the story of her comeuppance standing before an old gingko biloba tree during her time researching artificial photosynthesis in a university laboratory. Totally into the atheistic, feminist worldview of a nonbeliever, a view that told her science had all the answers, she sensed that something–or rather Someone–was behind the design in nature. In her book, she says, “Granting assent to the articles of faith was the most satisfying leap I ever made as a scientist and, more importantly, as a person.” The particles of science led her to the articles of faith.

It is often assumed by Catholics that biological evolution is either irreconcilable with Catholic doctrine or that it has only been accepted begrudgingly by the Church. Neither, however, is the case. In this presentation, Prof. Jordan Haddad will dispel these erroneous assumptions through a presentation featuring two of the Church’s greatest thinkers, Pope St. John Paul II and the newly canonized St. John Henry Newman. By seeing the theory of evolution through the eyes of these two masters, Haddad will show that not only is the theory of evolution not an obstacle to the Catholic faith but that it is also capable of enriching our understanding of both God and the human person.

“I believe in one God, the Father Almighty, Creator of heaven and earth…” All Catholics profess these words every Sunday but often are not aware of the way that Church has taught us to understand them. In light of evolutionary theory and the advances of biology, do we still believe in divine creation? In this talk, Chris Baglow will demonstrate that, contrary to New Atheist propaganda, the Church’s teaching remains as relevant today as always.

Panel Discussion with all presenters

“I believe in one God, the Father Almighty, Creator of heaven and earth…” All Catholics profess these words every Sunday but often are not aware of the way that Church has taught us to understand them. In light of evolutionary theory and the advances of biology, do we still believe in divine creation? In this talk, Chris Baglow will demonstrate that, contrary to New Atheist propaganda, the Church’s teaching remains as relevant today as always. 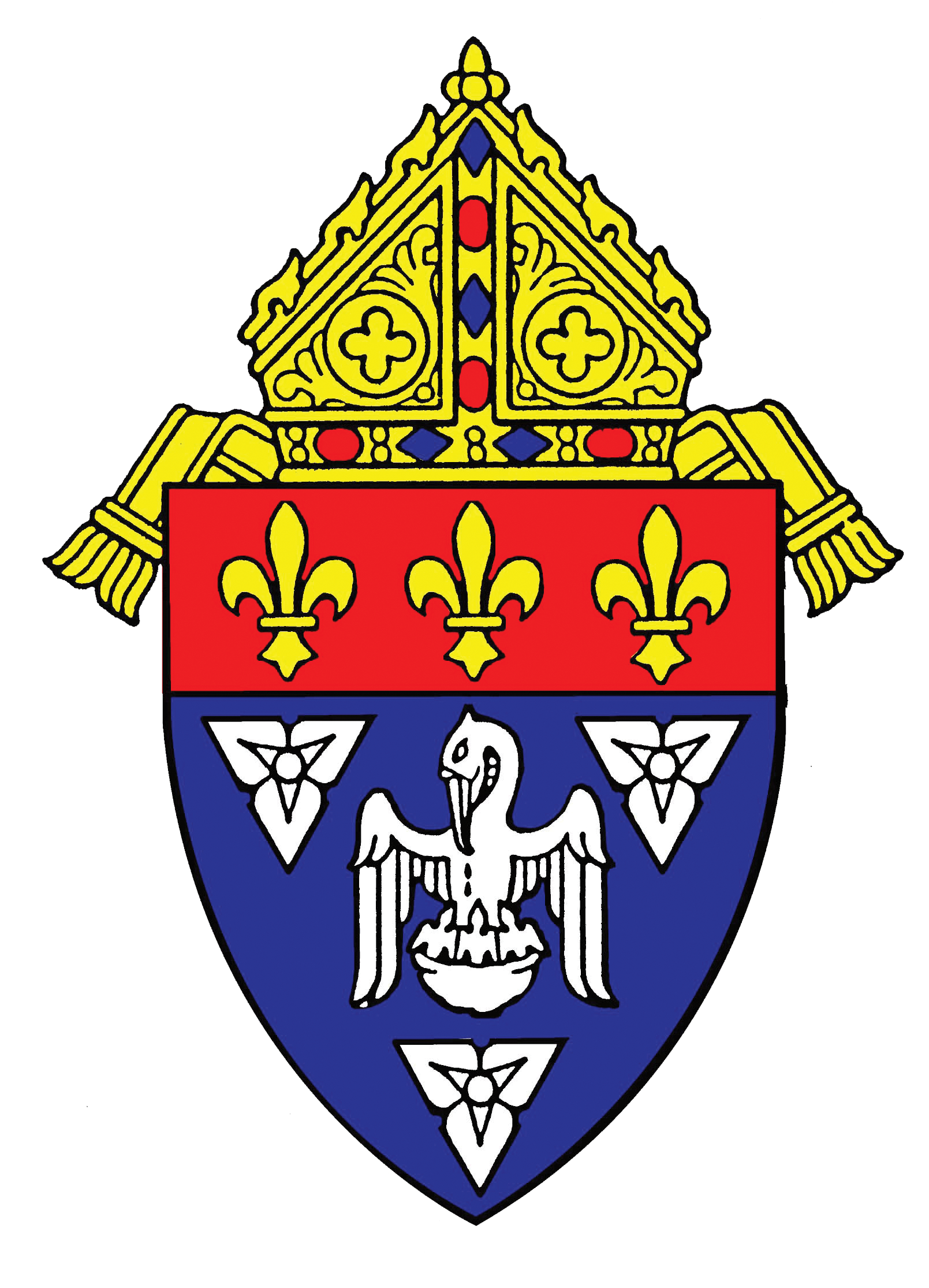 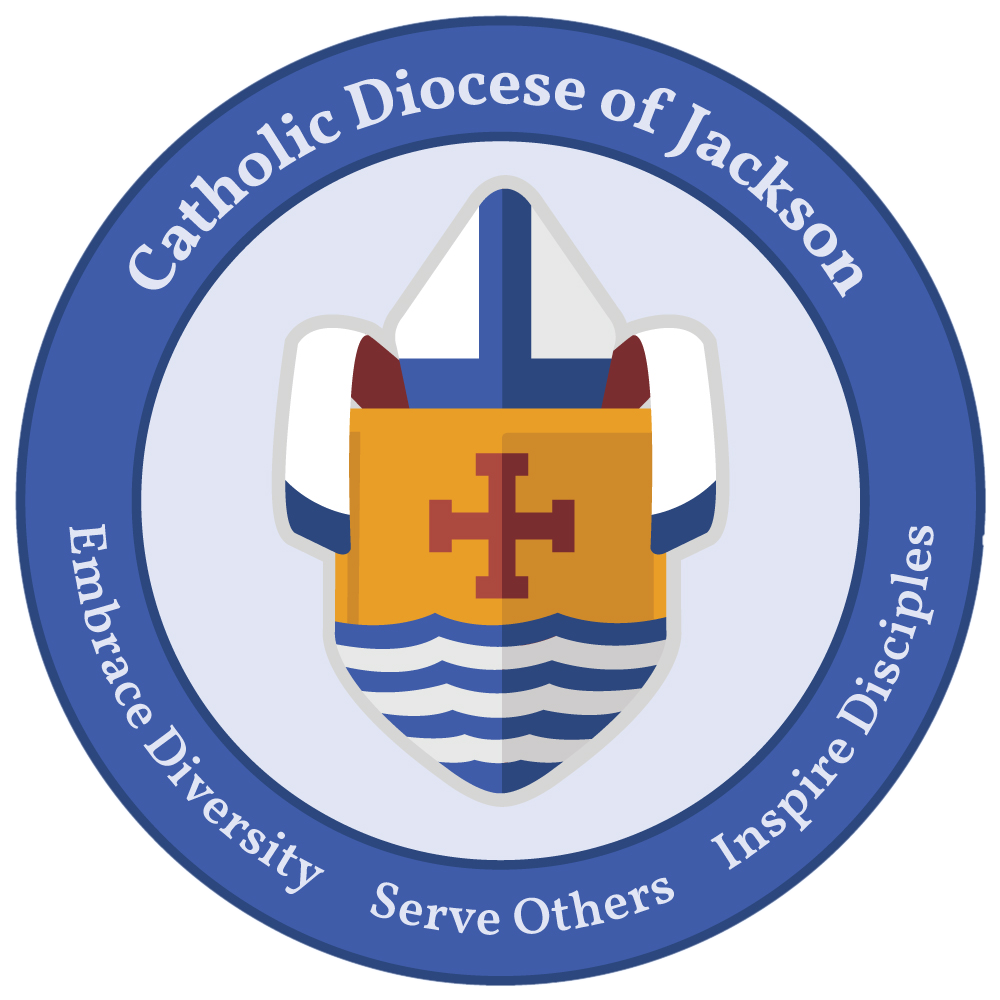 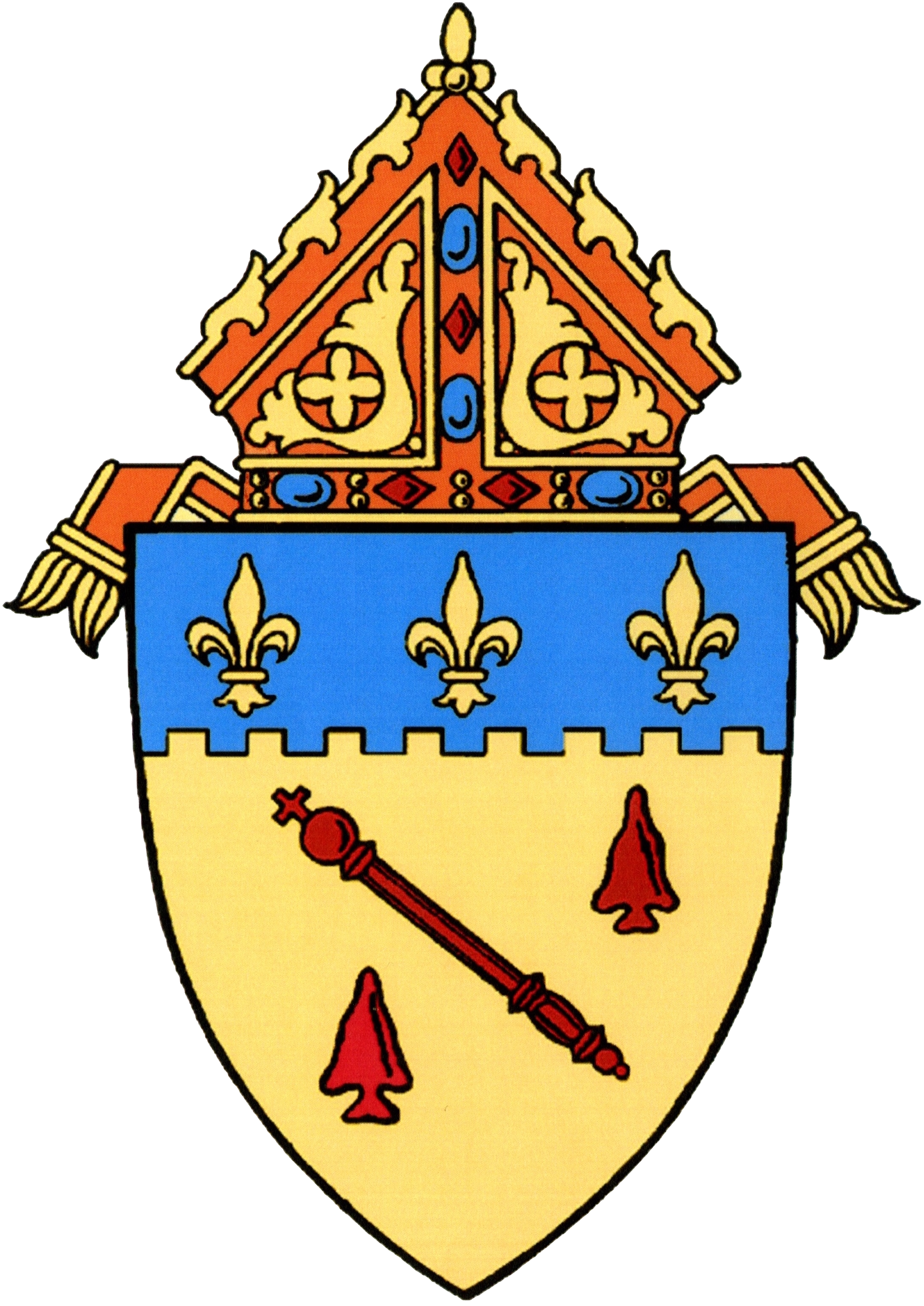 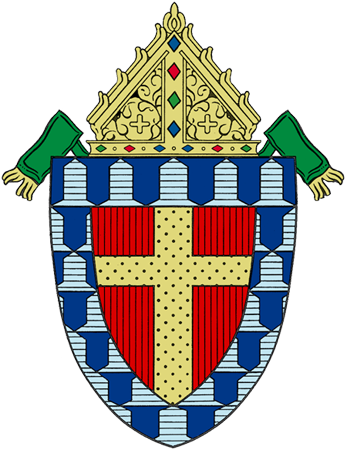 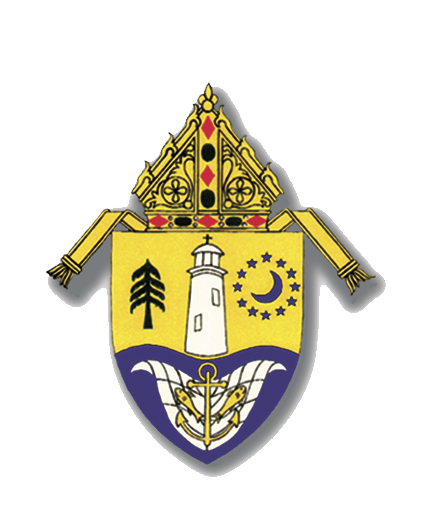 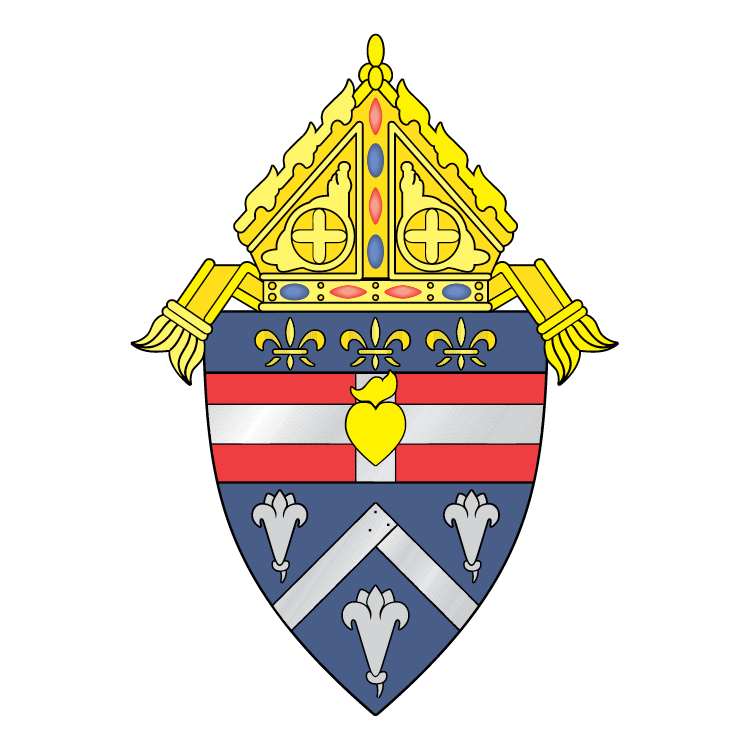 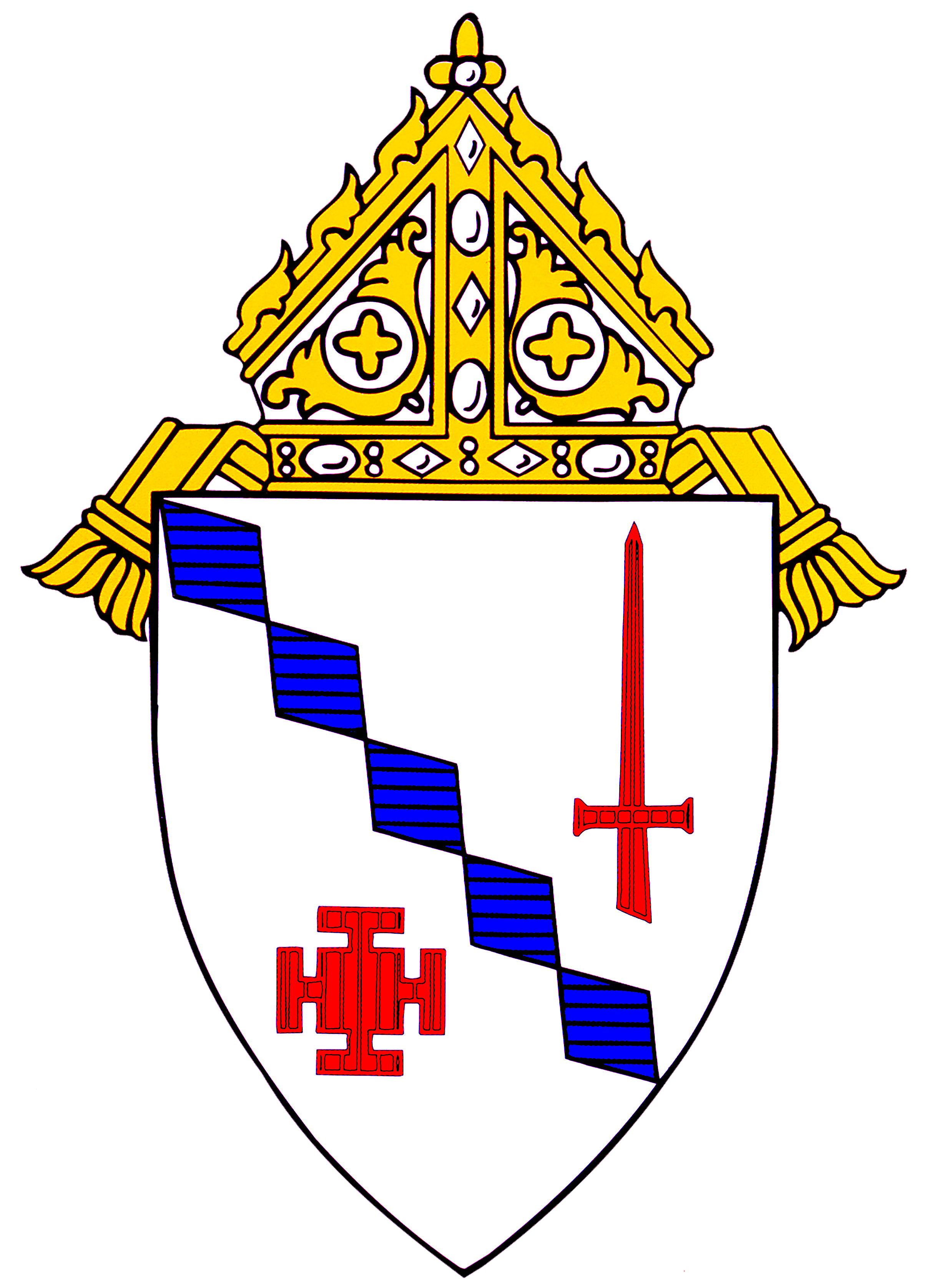 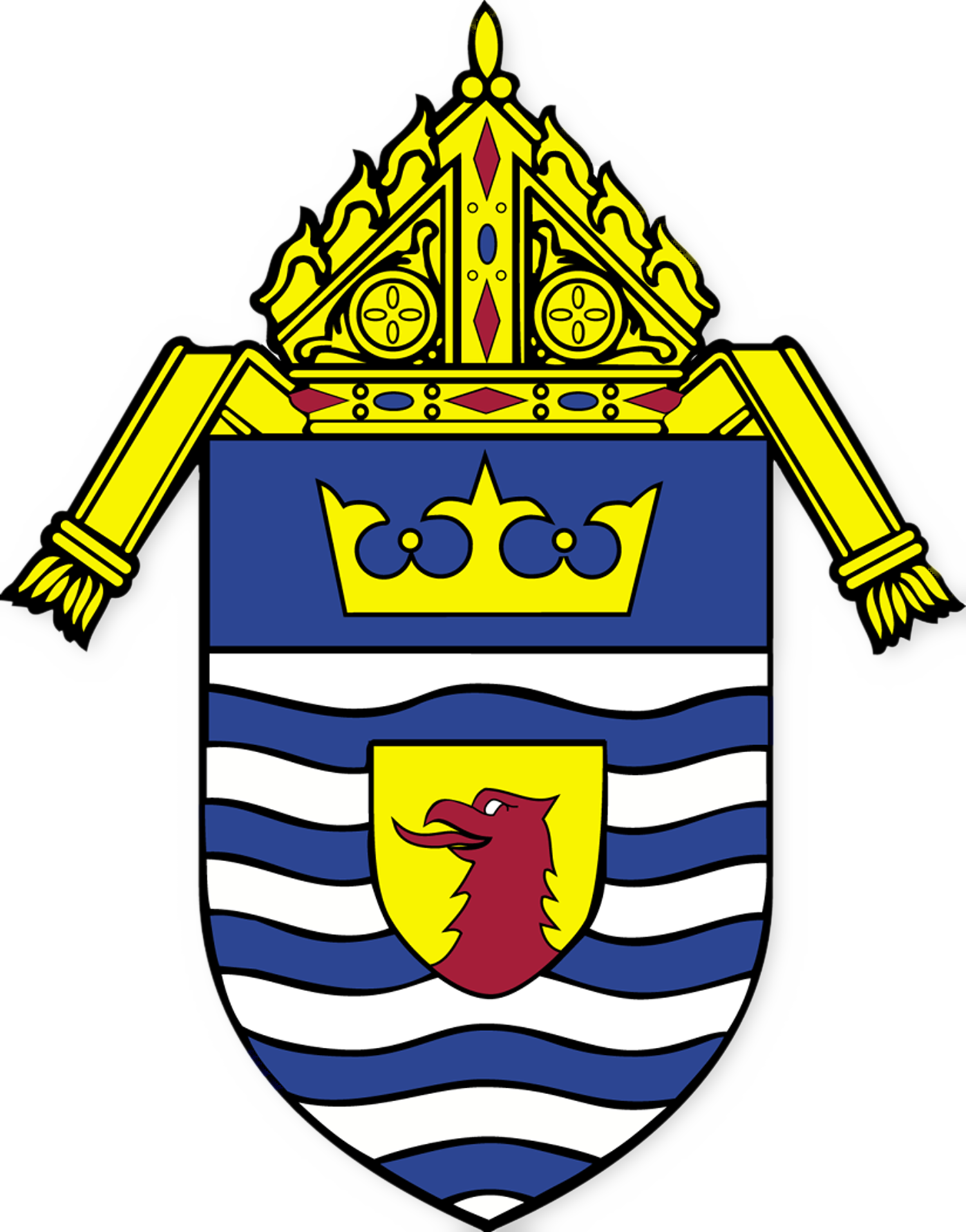